After an untimely death, you reincarnated as something weak and potentially hated- but you don't have to stay that way! In a video game like world, your skills can grow simply by use, and while initial survival in the world may be harsh and difficult, it is only a prelude to a grand adventure that only you (and potentially your friends) can manage!

Trash Mob! was made to be Solo RPG ready, but also allow for some epic, GMless team up action or classic Narrated play. In the basic edition of Trash Mob, there are 16 playable Mobs, 4 basic zone setups, a series of charts to help you explore the world, and over 50 different skills you can gain as your monster grinds in their quest to survive, thrive, overcome the odds, regain some measure of their humanity, and become an overpowered anime protagonist that can shape the world with their actions!

In order to download this game you must purchase it at or above the minimum price of $16 USD. You will get access to the following files:

Support this game at or above a special price point to receive something exclusive.

Community copies. More will be added for each purchase of the game.

Found out about this nifty little game via the Character Creation Podcast and I am having a lot of fun with my intrepid little insect bumbling about.

But other than the book not having any bookmarks and text not being selectable (which makes it extremely cumbersome to navigate and to create quick personal reference docs) I do have a quick question, since I'm not sure how to interpret some of the stuff about skills:

(also, I assume [Magic Attack] is the only skill that can be combined with weapons in any way, correct? i.e. I cannot use a [Poison Attack] with a heavy weapon to combine their effects?)

Basically, Humanoid allows you to use and gain bonus with equipment equal to its level. So, using a Weapon gives you an attack bonus, not a boost bonus. Weapons do not combine with other attack skills.

Dice gained from any single skill, if not stated elsewhere, is 1 dice, but if its level is 5 or more higher than a comparison skill (attack skill higher than defense skill, for example) it awards two dice instead.

I hope this helps! Also, download the quick start guide for more tips!

Couple of questions about the leveling twist chart.
1: Do the bonuses for level only apply when determining which chart you roll on, or do they also apply to the subchart? If it's the former, Apex Predator becomes actually impossible to roll after level 90. Same question for the +Tier when power leveling.
2: Single skill unlock should probably say 'Raise a skill you used in your last battle by one', since technically you can level up outside of a battle.
3: For new skill unlock, if you roll your starting subtype is it +1 to all skills you currently have, or +1 to all skills given to your subtype.
4: Is Improved Skill Unlock on the Master chart meant to be Improved Skill boost, or does it let you increase a skill you don't have yet?

I can't find the Hit and Run skill listed in the skills section but it's referenced in multiple places. I was wondering what it actually does? 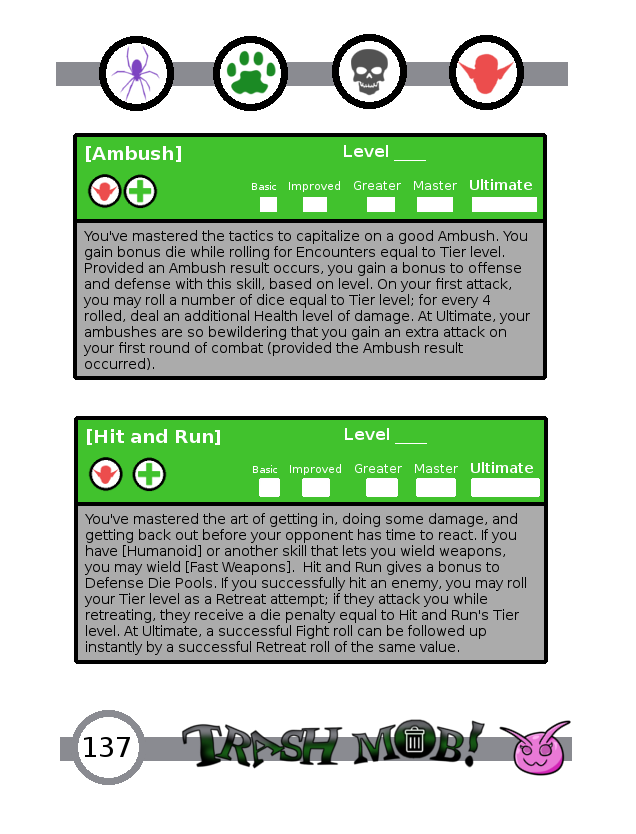 So sorry! The pdf will be updated within the hour. In the meantime, here is the relevant information.

Definitely a fun little game that is flexible enough for just about any kind of story telling ability. Even better it is a game that can be played with friends or solo.

I had access to a pre-release version and it was excellent! Worked great for a duo or a big group to play. I highly recommend this! 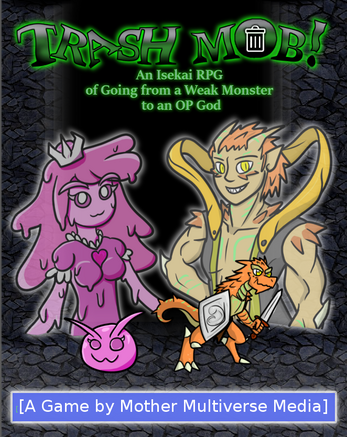 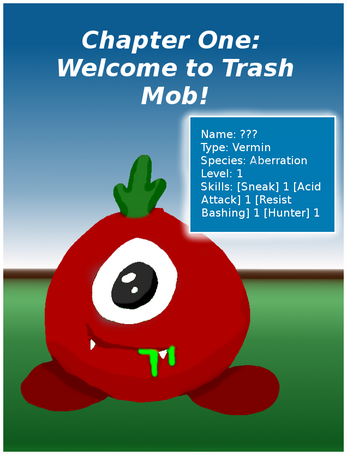 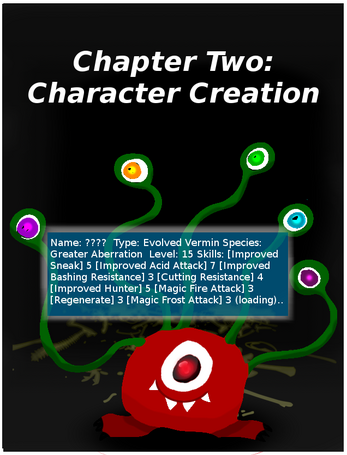 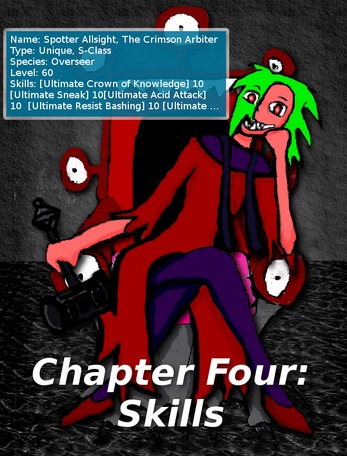 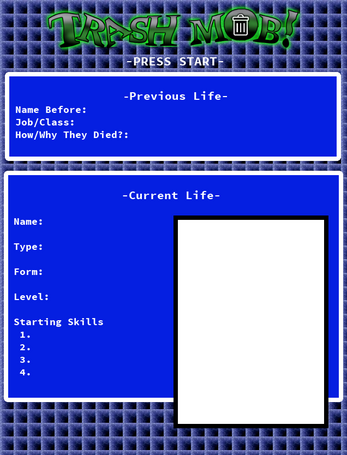 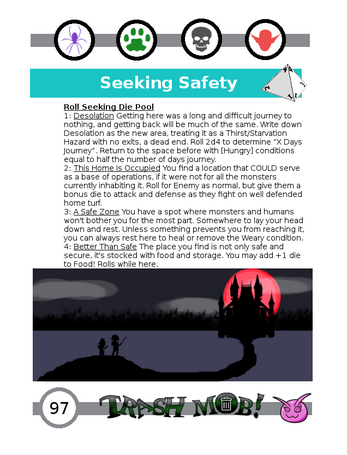